We now know that concussions, left untreated, can cause lasting and serious problems. Multiple concussions have a cumulative effect, which can be debilitating enough to affect someone’s memory, emotional regulation, ability to stay in school or hold a job. That’s why it is so essential to avoid taking the “wait and see approach" and get treatment and a coordinated plan in place as early as possible for the best outcome.

Concussions can happen from car accidents, falls, sports injuries, whiplash, direct blows to the head or explosions. They are so common that people may shrug them off as just a “bump on the head." But even if the affected person’s CT scan or MRI looks normal, and they appear relatively “OK” on the outside, their brain has undergone very real damage. You may experience symptoms hours, days or weeks after the injury.

The force of the injury changes your brain (swelling, tearing, and sheering of neurons). Many unpleasant aftereffects can follow, including headaches, vision problems, memory loss, confusion, nausea or vomiting, irritability, trouble with organization and decision-making, mental fatigue (along with overall tiredness), coordination or balance problems, emotional instability, and sleep disturbances. Additionally once you’ve had one concussion, you are so much more vulnerable to get another one. In fact, we have worked with patients who initially reported they had sustained maybe two or three concussions, only to find out, they’ve had as many as seven or eight! 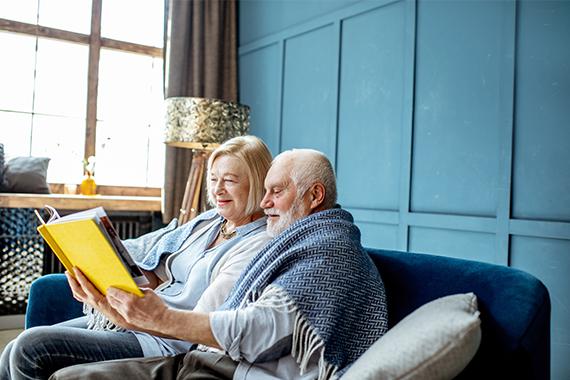