A speech disorder can make it challenging to pronounce sounds when speaking and can happen for many different reasons (developmental delay, stroke, TBI, etc.) resulting in articulation errors.

Articulation disorders are difficulties with the way sounds are formed or strung together, usually revealed by substituting one sound for another (wabbit vs. rabbit), omitting a sound (coo for school), or distorting a sound (ship for sip). Extra sounds or syllables might also be added (elelephant or animamal). Articulation disorders are fairly common in young children, simply because some sounds are harder to make – like z and th – and learned later in their language-learning journey. However, most children can say almost all speech sounds correctly by age 4. What many don’t realize is that adults can also experience articulation disorders. Some have problems that started when they were children, but others may have experienced stroke, traumatic brain injury or nerve damage.

Apraxia of speech is caused by damage to the motor-speech area of the brain. The patient may know exactly what they want to say, but – due to some breakdown in the messaging system from the brain to the mouth – they might not be able to move their lips or tongue the right way to say the sounds. They may find themselves saying a similar sounding word with a completely different meaning, such as “kitchen” instead of “chicken.” The speaker knows what they want to say and may even try to fix it, only to discover they have again uttered the wrong word or even a made-up word. As you can imagine, this is extremely frustrating for the patient, but it can often be improved with therapy, patience, and practice. Any type of brain damage can cause apraxia such as a stroke, traumatic brain injury, brain tumors, dementia, and brain diseases that get worse over time.

Dysarthria is a motor-speech disorder that makes it difficult to control and coordinate the muscles we need for speech. They say actions speak louder than words, but many don’t realize that you need action to even make words! In fact, did you know it takes 100 different muscles to speak? In cases of dysarthria, the muscles of the mouth, throat and respiratory systems become weak and uncoordinated, resulting in labored, slurred, softened and slowed speech. Your voice may change, sounding hoarse, breathy or like you have a bad head cold. Any number of ailments and incidents can damage the brain and cause dysarthria, including stroke, brain injury, tumors, Parkinson’s disease, Huntington’s disease, multiple sclerosis, cerebral palsy, muscular dystrophy and amyotrophic lateral sclerosis (ALS). 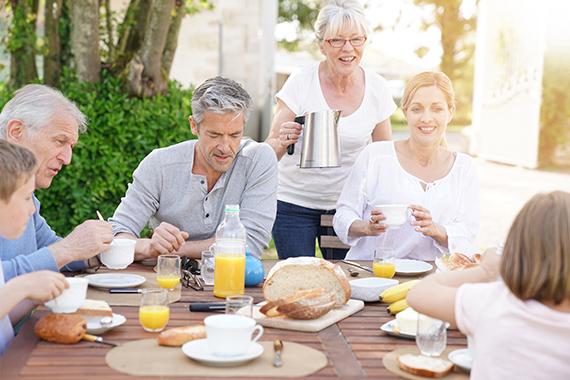