A simple garden hose can demonstrate what happens to a vessel or artery in the brain during a stroke. Just like a hole in the hose, a burst vessel will cause blood to leak out into places where it’s not supposed to, with the pooling of fluid placing pressure on the brain tissue. And just as a knot or kink in a hose blocks the flow of water, a clot in an artery will block blood-flow and oxygen to our gray matter. As a result, brain cells in oxygen-starved areas will begin to die, affecting the functions that are governed by those neurons.

A stroke may lead to the loss of movement or feeling in one or more limbs, altered vision, inability to understand or formulate language and/or speech (aphasia, apraxia, and/or dysarthria), and struggles with problem-solving or thinking.

When it comes to detecting a stroke and getting help, every second counts. Prompt treatment not only might save a life, it can also be the difference between a full-scale recovery and long-term disability. This is why we urge everyone to remember the B.E.F.A.S.T. acronym, which could help them spot stroke warning signs early on in a loved one.

On the one end of the stroke continuum are TIAs (Transient Ischemic Attacks), also known as mini-strokes, because their symptoms last only for a few minutes or up to a full day before disappearing. TIAs are caused by a clot or blockage in the brain, which usually dissolves on its own or gets dislodged. The symptoms are short-lived and can manifest as weakness or numbness on one side of the body, slurred speech, difficulty understanding others, vision changes in one or both eyes, dizziness and severe headache.

However, a more accurate term for TIAs might be “warning strokes,” because a TIA is often the unwelcome teaser to the catastrophic main event: a full-blown stroke. The risk of having a full-blown stroke is highest in the 90 days following a TIA.

The after-effects to a full-blown stroke range widely, depending on the location and extent to which the brain was deprived of oxygen. In simplest terms, a left-hemisphere stroke causes issues such as right-sided weakness or paralysis, problems with speech and understanding language, visual problems, impaired ability to do math or to organize, and reason and analyze items. One may also notice behavioral changes (depression, extreme cautiousness and hesitancy), impaired ability to read, write and learn new information, and memory problems.

Conversely, a right-hemisphere stroke could cause left-sided weakness, vision problems, difficulty with depth perception or directions, inability to localize or recognize body parts, and trouble understanding maps or finding objects. There may also be memory loss, behavioral problems (lack of concern about situations, impulsivity, inappropriateness, depression) and “left neglect” – a state in which the patient denies their paralysis and has little insight into the problems created by the stroke. Case in point: A stroke patient who formerly did construction was significantly paralyzed on the left side of his body, yet remained convinced that he would immediately resume construction work after being released from the hospital. 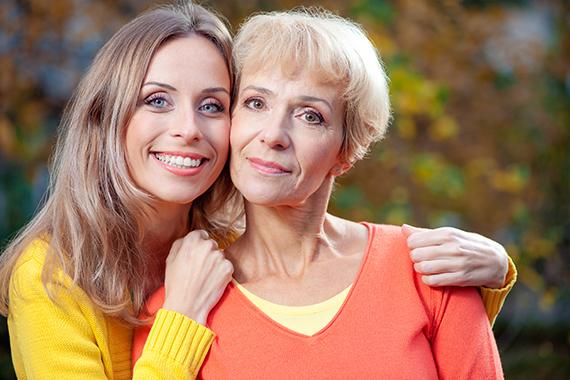