It has been called the “silent epidemic,” because millions of Americans walk around with a traumatic brain injury each year.

TBI can affect everything from memory and processing speed to emotional regulation, without a person even fully recognizing the changes. Unlike more overtly “visible” brain injuries, such as stroke, TBI can be trickier to detect, especially in its less drastic form, such as concussion. More severe TBIs can cause changes to levels of independence. Someone who may have lived alone and worked full-time may need a great deal of support initially or ongoing to return to a "new normal."

It’s as if portions of our circuit board have shorted out, resulting in unpredictable cognitive gaps in everything from word recall, attention and ability to retain new information, to planning, organization and executive functioning. This can happen to people of all ages, all educational levels, and all walks of life. TBI does not discriminate. The degree of needs varies greatly depending on the location and severity of the damage. 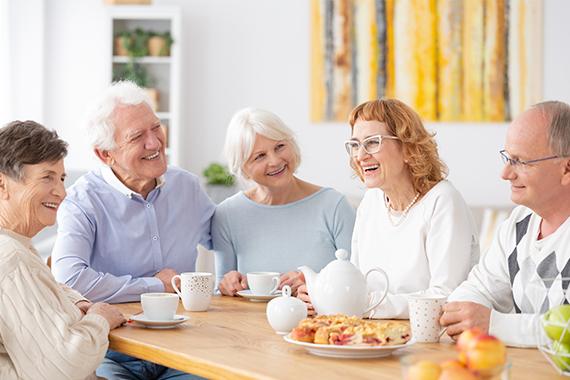