Progressive Therapy Associates is here to help those who suffer from MS lead satisfying, productive lives.

Multiple sclerosis (or MS) is a chronic, often disabling disease that attacks the central nervous system (CNS), which is made up of the brain, spinal cord, and optic nerves. Symptoms may be mild, such as numbness in the limbs, or severe, such as paralysis or loss of vision. The progress, severity, and specific symptoms of MS are unpredictable and vary from one person to another. Today, new treatments and advances in research are giving new hope to people affected by the disease.

MS is a Disease of the Immune System
MS is a disease that involves an immune system attack against the central nervous system (brain, spinal cord, and optic nerves). The disease is thought to be triggered in a genetically susceptible individual by a combination of one or more environmental factors. Although MS is thought by some scientists to be an autoimmune disease, others disagree strongly because the specific target of the immune attack in MS has not yet been identified. For this reason, MS is referred to as an immune-mediated disease.

As part of the immune attack on the central nervous system, myelin (the fatty substance that surrounds and protects the nerve fibers in the central nervous system) is damaged, as well as the nerve fibers themselves. The damaged myelin forms scar tissue (sclerosis), which gives the disease its name. When any part of the myelin sheath or nerve fiber is damaged or destroyed, nerve impulses traveling to and from the brain and spinal cord are distorted or interrupted, producing the variety of symptoms that can occur.

Most people with MS learn to cope with the disease and continue to lead satisfying, productive lives. 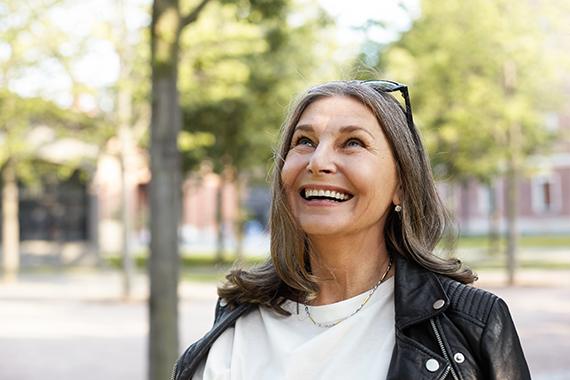