In Parkinson's disease, certain nerve cells (neurons) in the brain that produce a chemical messenger known as dopamine gradually break down or die. When dopamine levels decrease, it causes abnormal brain activity, leading to impaired movement and other symptoms of Parkinson's disease. In fact, one of the first – and one of the most overlooked – symptoms can be a change in voice volume and quality. These changes are attributed to a weakening of the thyroarytenoid muscle that makes up the bulk of the vocal fold. When vocal folds atrophy or become weak, a gap forms between them, which prevents them from closing completely and vibrating as they should.

Ultimately, 89 percent of Parkinson’s sufferers will experience some form of speech and voice problems such as reduced volume, decreased pitch range, and/or slurred articulation of sounds or syllables.

Typically, patients are so preoccupied with the tremors and other physical manifestations of the disease that they don’t pay as much attention to the loss of voice. That is, until they discover they can’t be understood at all.

When we lose our voice, we lose our most efficient way to communicate. People who can no longer speak audibly may tend to isolate and withdraw, as they can no longer instantaneously express themselves or participate in conversations. For someone who is also going through the many changes and transitions of Parkinson’s, it can be doubly traumatic to be unable to discuss your concerns to your health care providers or your fears and needs to those who love you. 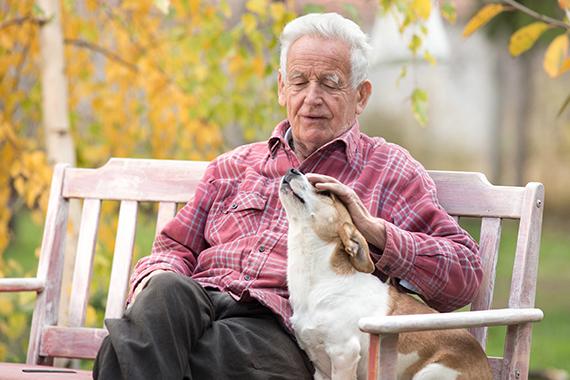